Designed and built with care, filled with creative elements To Protect The Ozone Layer!

Lawrentians Urge everyone To Protect The Ozone Layer!

Earth and its environment is the prime topic studied in the Primary Section at St. Lawrence High School and Junior College.

Ozone Day which is observed on 16th September helped the students to understand the importance of the Ozone layer around the earth. The students were fascinated to know that this layer protects us from the harmful rays of the sun which are very dangerous for our skin.

The Ozone hole which has been created by air pollution was the topic of discussion among the students and they shared the various remedies to repair it. They determined to make this day meaningful by coming together and saving the ozone layer from various kinds of smoke.

They urged everyone around them to start walking instead of using vehicles for short distances. They also raised awareness about how harmful air conditioners are and also how to not use them unnecessarily. Even appliances like the fridge cause so much air pollution which corrodes the ozone layer.

All this was depicted by the students on posters where they drew umbrellas around the earth and showed how protective the ozone layer is. 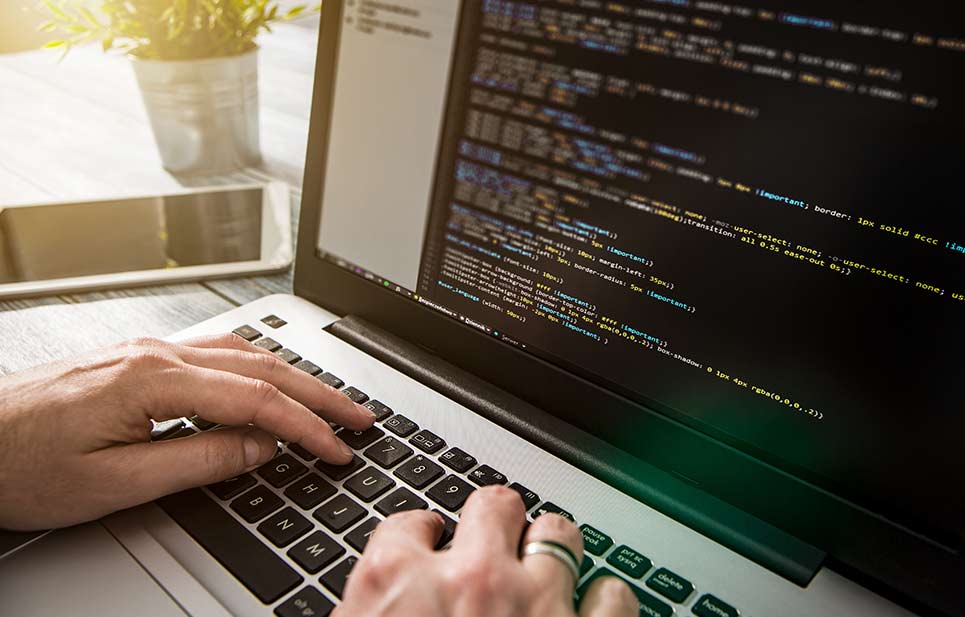 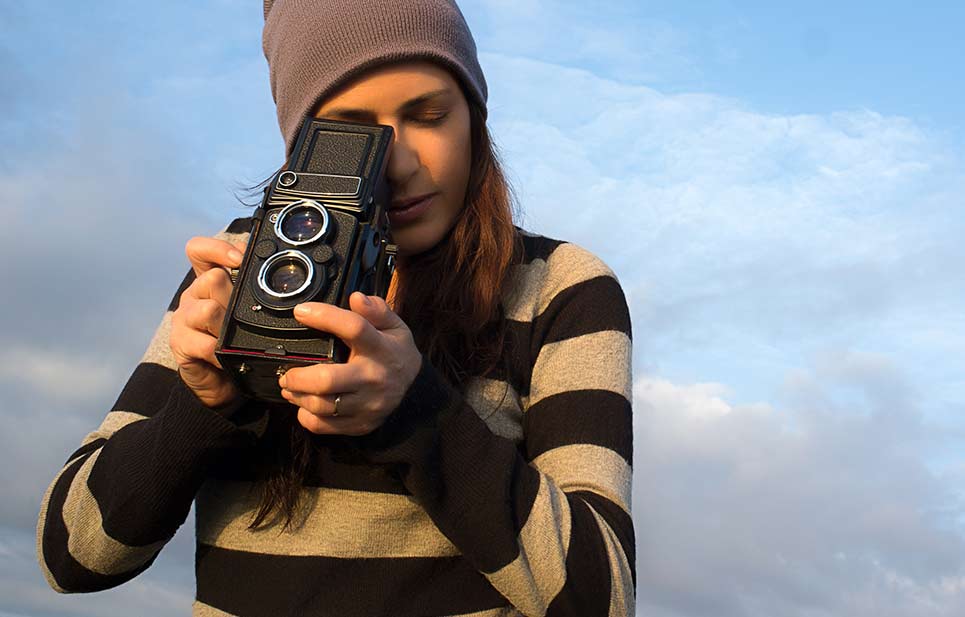 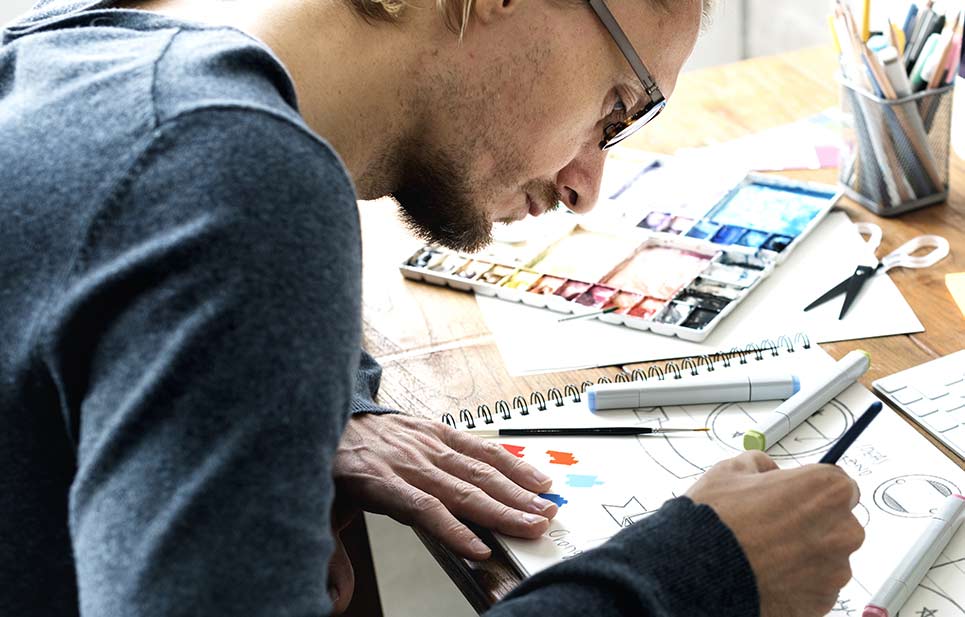